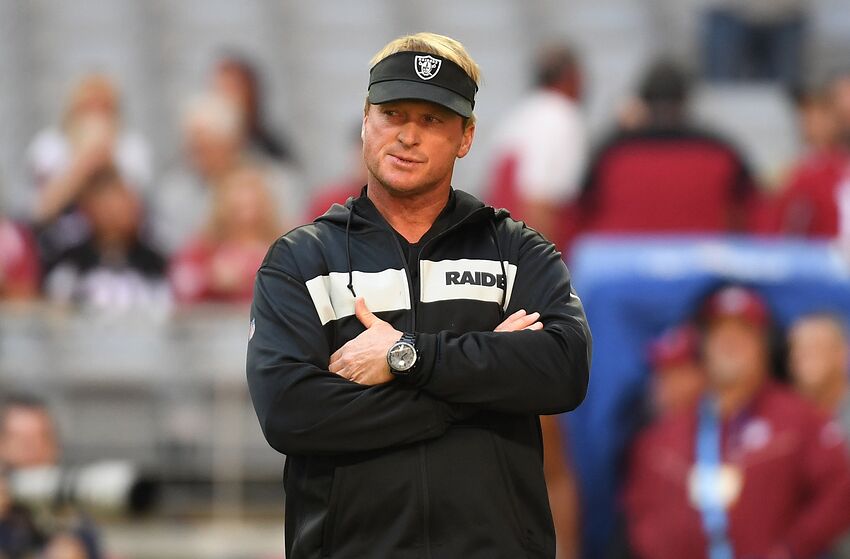 For the second consecutive offseason, the Oakland Raiders continue to bring it a plethora of new faces. Will it pay off this time around?

The ball of confusion that was the 2018 Oakland Raiders could be blamed on any numbers of factors. But one thing was for sure: The team’s offseason in terms of player acquisitions and departures was simply off the charts.

Yes, there were the deals that sent defensive force Khalil Mack to the Chicago Bears and wide receiver Amari Cooper to the Dallas Cowboys. And come April 25 and the 2019 NFL Draft, we should know the end results of those deals.

But will another year of massive changes to the roster wind up being a good thing? Yes, it’s hard to fault upgrading the talent with moves such as trading for wide receiver Antonio Brown. The club also gave big money to tackle Trent Brown and signed the likes of free safety Lamarcus Joyner, wideout Tyrell Williams and controversial linebacker Vontaze Burfict.

Yes, some of the veteran acquisitions are likely one-year fixes. And in some instances, a few might not ever make the team come September. And of course, the Silver and Black owns eight selections in this year’s draft — half of those in the first two rounds (Nos. 4, 24, 27 and 35).

Will general manager Mike Mayock and head coach Jon Gruden keep all those high selections or make their way up and down to acquire more picks? That’s the fun part of the three-day process.

A year ago, the Oakland Raiders finished 4-12 and had the look of a team with a revolving door when it came to their roster. There seems to be hints of that once again. Has the game plan changed for the franchise? It’s obviously far too early to tell but the massive amount of player movement is certainly worth a mention.