Baltimore Ravens: 5 Offseason moves to reach Super Bowl next year by Cody Williams
NFL Playoffs 2020: Odds, point spreads for Conference Championships by Cody Williams
Next2 of 3Prev
Use your ← → (arrows) to browse 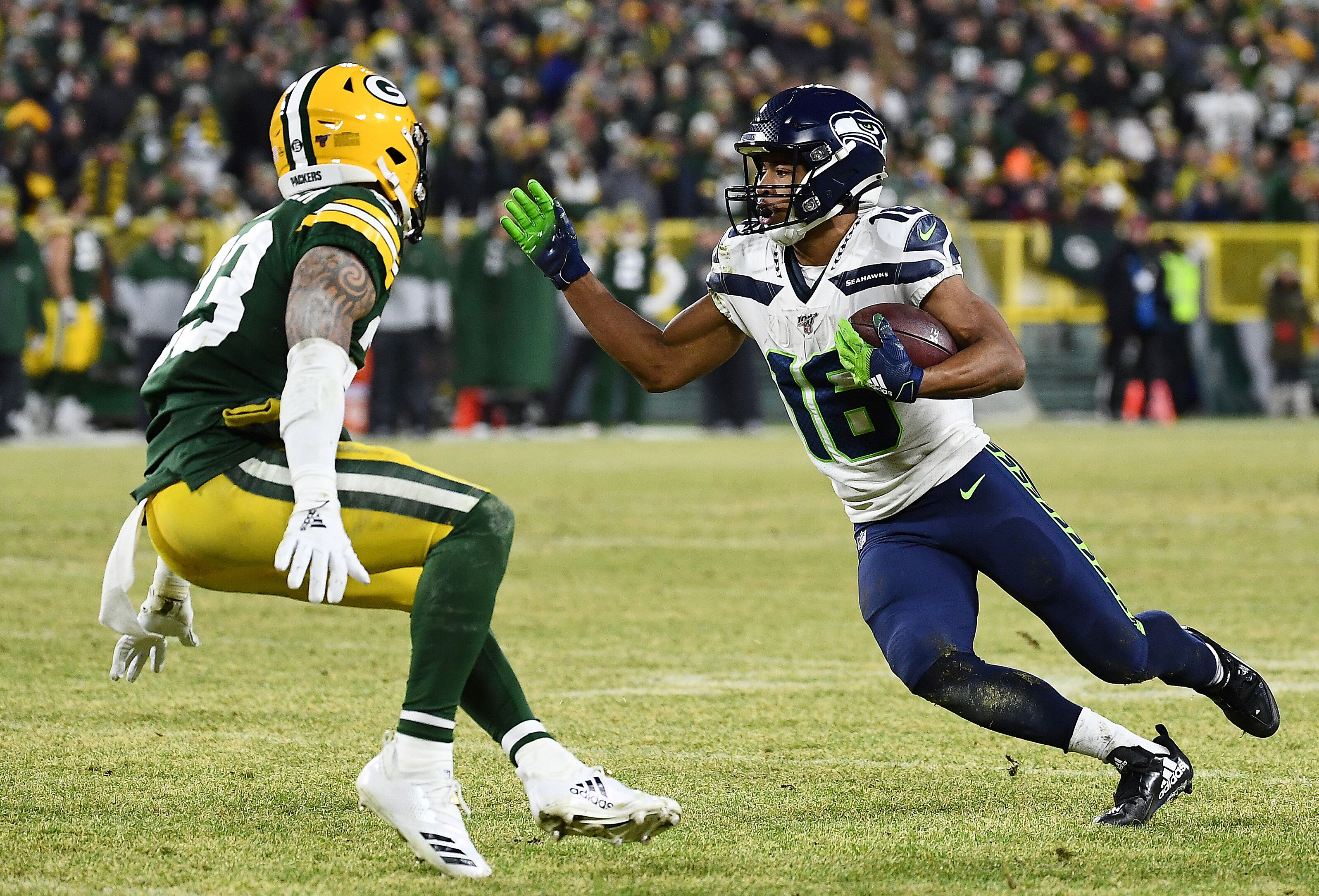 Last week, Metcalf carried the bulk of Seattle’s offensive load. Lockett made four catches on eight targets for 62 yards during that game. However, the shoe was on the other foot Sunday night. Lockett more than doubled his fellow wide receiver’s production.

By 2017 it looked like Lockett’s career was stagnating. He posted the worst receiving numbers of his career, but Seattle still rewarded him with a three-year extension before the 2018 season. The move paid dividends as Lockett took major strides over the past two seasons. In 2020, he could make a Pro Bowl bid.

Fans loved when Lynch and Seattle reunited before the playoffs. However, the future Hall of Fame running back could not cover the losses of Chris Carson and Rashaad Penny. While the Seahawks ran for 137.5 yards per game during the regular season, the team rushed for just 87 yards per contest during the playoffs.

After just six carries during the Wild Card Round, Pete Carroll promised Lynch would receive more touches against Green Bay. The coach delivered on his promise, giving Lynch the ball 12 times. Beast Mode rumbled for 26 yards and two touchdowns.

While Lynch did score twice, his longest run was just eight yards. The Packers held him to 2.2 yards per carry and Seattle’s ground game amounted to nothing if not for Russell Wilson‘s success. This may not be a popular dud selection, but it isn’t without merit.

Next: Final Stud and Dud
Next2 of 3Prev
Use your ← → (arrows) to browse
Load Comments
Event Tickets
Powered by StubHub
Top Stories